Claudio Scarchilli (10 February 1924, Rome – 25 July 1992) was an Italian film actor who appeared in films throughout the 1960s. He acted in nearly twenty films within that decade. He is best known in world cinema for his small roles in several of Sergio Leone's films, portraying Pedro, member of Tuco's gang, in the Spaghetti Western The Good, the Bad and the Ugly in 1966, and Once Upon a Time in the West in 1968. His brother Sandro Scarchilli was also an actor and also appeared in The Good, the Bad and the Ugly in 1966. He made his last appearance in 1970. 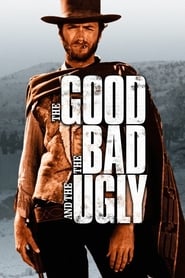 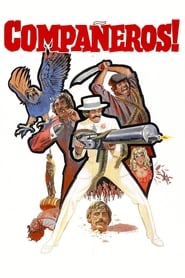 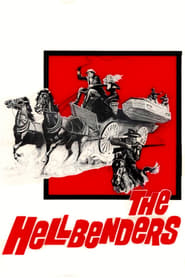 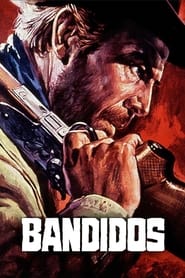 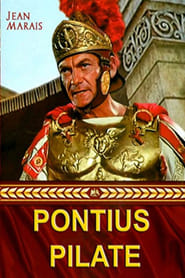