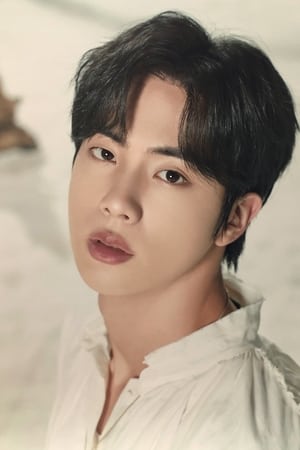 Kim Seok-jin (Hangul: 김석진; born on December 4, 1992), also known by his stage name Jin, is a South Korean singer, songwriter, and member of the South Korean boy band BTS since June 2013. He was scouted for the group while in university and joined Big Hit Entertainment as an actor, eventually transitioning to a Korean idol. Seok-jin has received critical praise for his falsetto and emotional range as a singer. In 2018, he was awarded the fifth-class Hwagwan Order of Cultural Merit by the President of South Korea along with the other members of BTS, for his contributions to Korean culture. 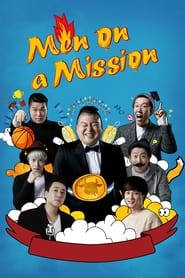