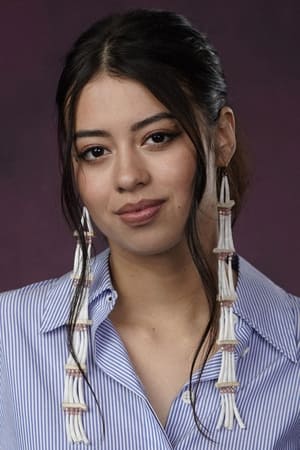 Amber Midthunder (born April 26, 1997) is an American actress. She is known for her regular roles in the FX series Legion and The CW series Roswell, New Mexico, as well as appearances on Longmire, Banshee, and Reservation Dogs. She starred as Naru in Prey, the fifth installment of the Predator franchise. 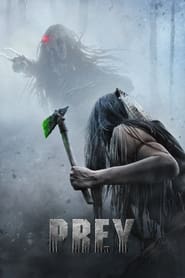 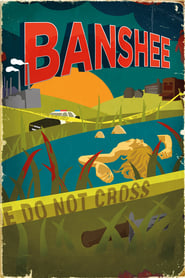 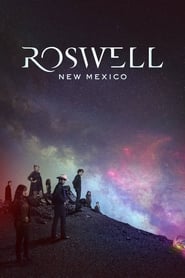