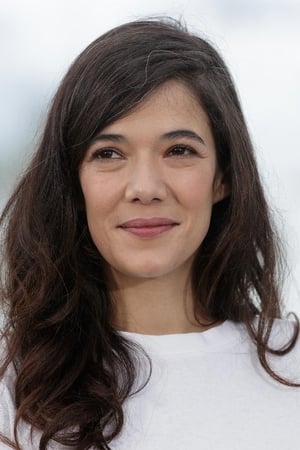 Mélanie Doutey is a French actress. She is the daughter of filmmaker Alain Doutey and actress Arielle Séménoff. She appeared in Claude Chabrol's La Fleur du Mal and El Lobo, the true story of a mole within the Basque separatist group ETA. She also made a cameo in singer Calogero's video for En Apesanteur. In 2006, she was nominated for a César Award for Most Promising Actress for her performance in Il ne faut jurer de rien!, a cinematographic adaptation of an Alfred de Musset play. Her scene with Jean Dujardin and Gilles Lellouche, directed by Jan Kounen was cut from the final version of Les Infidèles (2011 film), but later appeared on some DVD versions. From 2002 to 2013, Doutey was in a relationship with actor Gilles Lellouche. They have a daughter named Ava, born on 5 September 2009. She dates chef Cyril Lignac. Source: Article "Mélanie Doutey" from Wikipedia in english, licensed under CC-BY-SA 3.0. 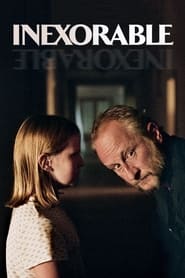 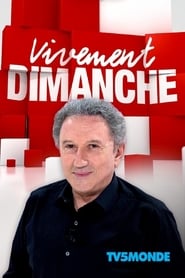 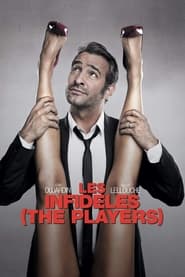 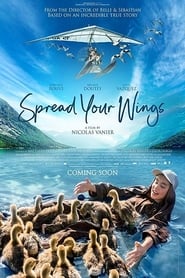