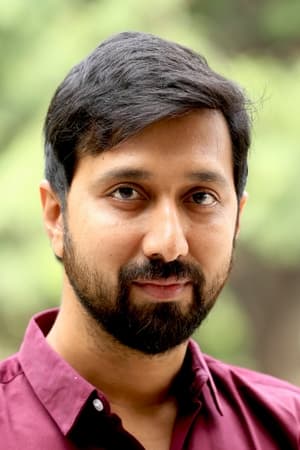 K. S. Ravindra, popularly known as Bobby, is an Indian screenwriter and story writer who works in the Telugu and Kannada film industries. Ravindra completed his schooling in Bhashyam High School at Guntur. His professional career is associated with directors such as Dasaradh and Gopichand Malineni. He worked in the direction department for Aadinarayana's film Political Rowdy. He wrote screenplays for Don Seenu, Mr. Perfect and Bodyguard. He is the story writer for director Gopichand Malineni and for Ravi Teja's combination 2013 movie Balupu. Ravindra and Kona Venkat have worked together on multiple screenplays. From Wikipedia, the free encyclopedia