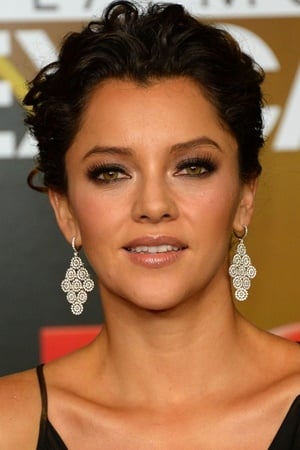 Sara Maldonado Fuentes was born on March 10th 1980 in the city of Jalapa, Veracruz, Mexico. She studied acting in "Centro de Educación Artística de Televisa" for 2 years. She debuted as the protagonist of the Mexican soap "El Juego de la Vida"(2001) in the role of Lorena. In 2002 and 2003 she acted as Tatiana in the Mexican hit "Clase 406". In 2004 she was chosen again to the leading role of Diana in the soap "Corazones al límite". She participated in the Mexican beauty contest "El Rostro del Heraldo", which was organized by Mexican news paper "Heraldo", and won the first place. 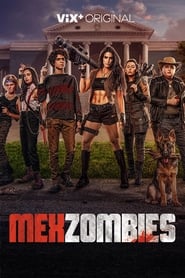 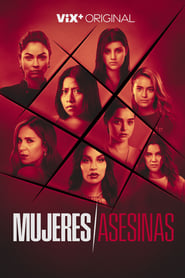 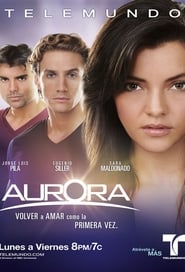 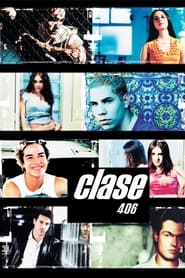 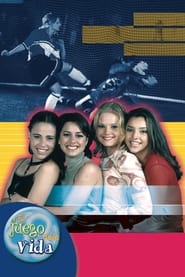