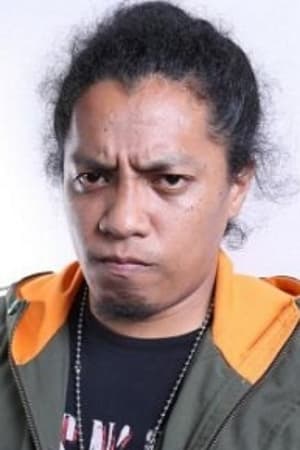 Satriaddin Maharinga Djongki, known as Arie Kriting, is a solo comedian and actor of Indonesian nationality. The man who comes from Wakatobi Regency is known as the third winner of the third season of the Stand Up Comedy Indonesia Kompas TV event in 2013. Previously, he started to make jokes on small stages with the solo comedian community Stand Up Indo Malang. With his distinctive Eastern Indonesian accent, he managed to break into the top 3 with Babe Cabita and Fico Fachriza in the third season of Stand Up Comedy Indonesia Kompas TV in 2013. Arie became the first East Indonesia representative to successfully enter the top 3 at the event, before finally the achievement was solved by Abdurrahim Arsyad who was able to enter the grand final in 2014. Success as a comedian, Arie then tried his luck in the world of acting. In 2014, he was trusted to play Comic 8. His career in acting continues to improve, he was nominated for the Citra Cup for Best Supporting Actor at the 2016 Indonesian Film Festival thanks to his acting in the film Aisyah: Let Us Brothers. Other film titles that Arie has starred in are Warkop DKI Reborn Series, Stip & Pensil (2017), Susah Sinyal (2017), Si Juki the Movie (2017), Kulari Ke Pantai (2018), Bumi Itu Bulat (2019). Then in 2020, Arie made his directorial debut for the film Pelukis Hantu. 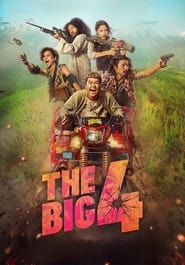 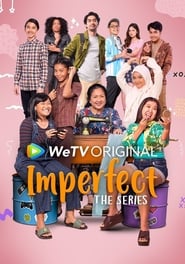 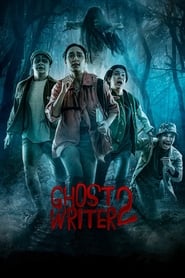 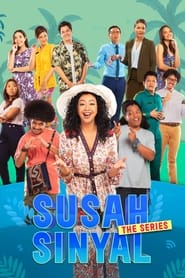 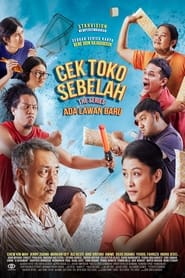