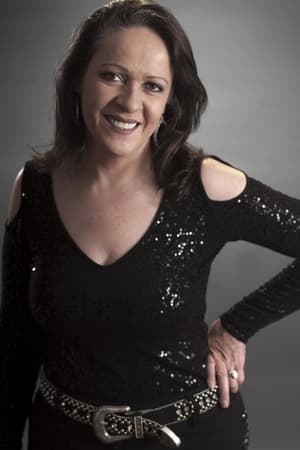 Mexican actress and comedian with an outstanding career in film, theater and television, known for playing the comic character of Chabelita; character that first appeared in the program "Humor es.... Los Comediantes", she has also excelled in movies and melodramas for Televisa. She began her artistic career in 1979 in the film María de mi corazón, directed by Jaime Humberto Hermosillo, which was followed by a long list of film productions. In television she played mostly comic characters, standing out with the interpretation of the character of Chabelita, a woman who is a widow and confesses all her sins. The character was created by playwright Alejandro Licona, who said in an interview that Nora was always linked, in some way, to Chabelita since she had grown up in a boarding school run by nuns who made her confess since she was a little girl. She invented sins so that the father would not waste his time and she had a lot of fun. During her adolescence she was sent to a boarding school run by nuns where she discovered her interest in comedy. When she left, she entered Andrés Soler's Academy as a student, but it was later on that she met Alejandro Licona. In 2002 she participated in the comedy series "La familia P. Luche", where she played "Francisca Dávalos", the mother of "Federica" (Consuelo Duval). In telenovelas she has participated in Televisa productions such as "Marisol", "Carita de ángel", "Aventuras en el tiempo" among others. 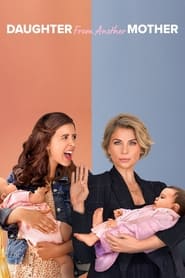 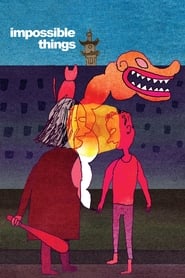 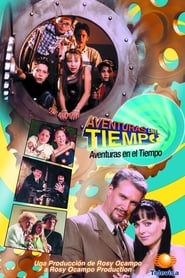 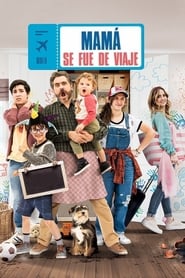 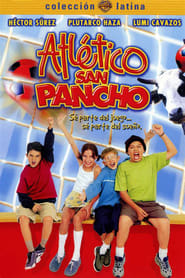