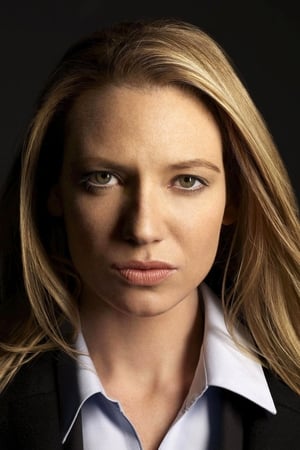 Anna Torv (born 7 June 1979) is an Australian actress. She is known for her roles as Olivia Dunham on the Fox science fiction series Fringe (2008–2013), Wendy Carr in the Netflix crime thriller series Mindhunter (2017–2019), and Tess in the HBO post-apocalyptic drama series The Last of Us (2023). Her performance in Fringe earned her four Saturn Awards for Best Actress on Television and nominations for the Critics' Choice Television Award for Best Actress in a Drama Series. 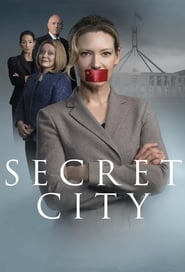