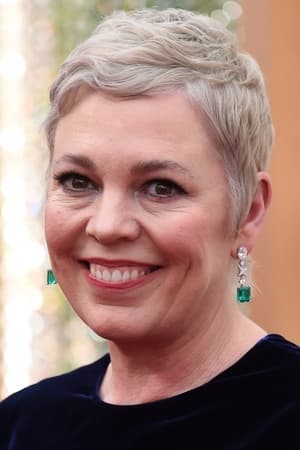 Sarah Caroline Sinclair CBE (January 30, 1974), known professionally as Olivia Colman, is an English actress. Known for her comedic and dramatic roles in film and television, she has received various accolades, including an Academy Award, a British Academy Film Award, two Emmy Awards, three British Academy Television Awards and three Golden Globe Awards. She was acclaimed for her performance in the ITV crime-drama series Broadchurch (2013–2017), for which she received a British Academy Television Award for Best Actress. She played Queen Elizabeth II from 2019 to 2020 in the Netflix period-drama series The Crown, for which she received a Golden Globe Award and a Primetime Emmy Award for Outstanding Lead Actress in a Drama Series. For her portrayal of Anne, Queen of Great Britain in the period black-comedy film The Favourite (2018), Colman received the Academy Award for Best Actress. She received additional Academy Award nominations for her performances in The Father (2020) and The Lost Daughter (2021). Other notable film credits include Hot Fuzz (2007), Tyrannosaur (2011), The Iron Lady (2011), Hyde Park on Hudson (2012), Locke (2013), The Lobster (2015), Murder on the Orient Express (2017), The Mitchells vs. the Machines (2021) and Empire of Light (2022). 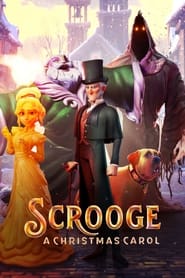