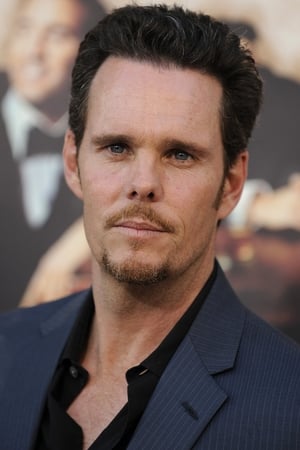 Kevin Brady Dillon (born August 19, 1965) is an American actor best known as Johnny "Drama" Chase on the HBO dramedy Entourage. He has been nominated for three Primetime Emmy Awards and a Golden Globe Award for his performance on the show. Description above from the Wikipedia article Kevin Dillon, licensed under CC-BY-SA, full list of contributors on Wikipedia. 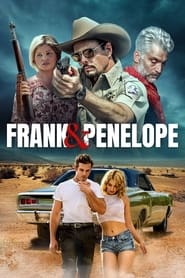 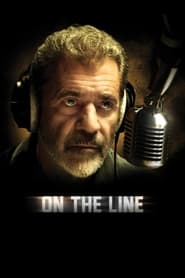 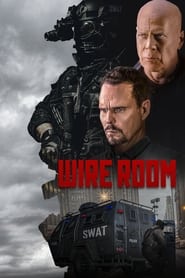